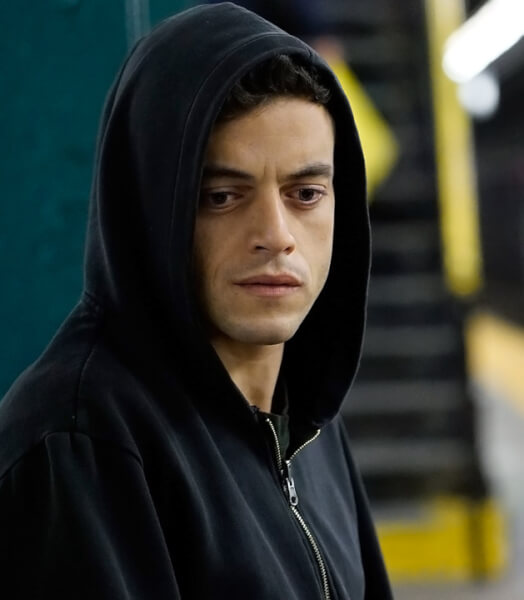 Egyptian American Hollywood actor Rami Malek stars in a new hit series “Mr. Robot” on high tech computer warfare and hacking broadcast on the USA Network on Cable Television. Malek joins a small exclusive club of American Arabs who have made it to Hollywood movie and television series fame. By Ray Hanania Every time I…