AHRC calls for Respect for Human Rights in Myanmar The American Human Rights Council (AHRC-USA) calls on all governing parties in Myanmar and on the military, which took over the rule of the country from elected civilians, to protect the human rights of all citizens, especially minorities. The Rohingya Muslims have been subject to systematic… 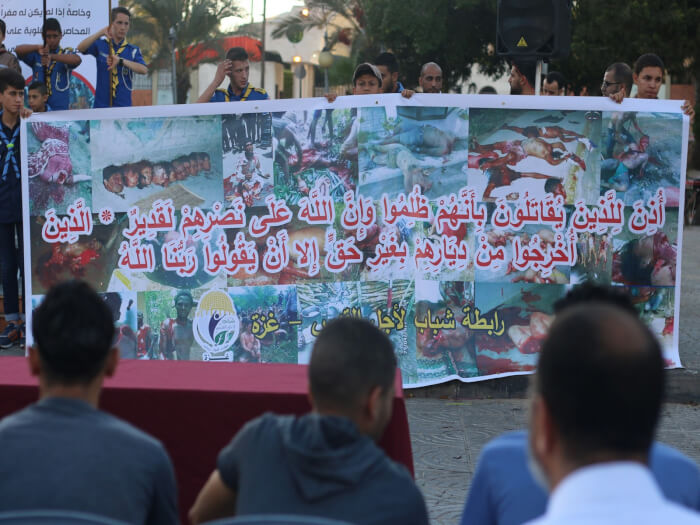