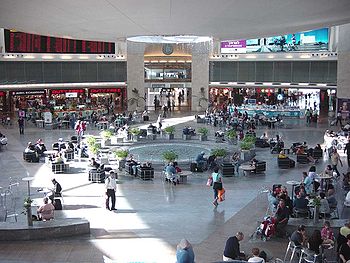 The Zionist Organization of America’s Morton Klein has expressed racist, anti-Arab hatred in posts from the New York based organization office. This week, he exposes his hypocrisy by blasting Lufthansa, demanding to know why it “discriminates” against passengers to Israel, but not against Arabs. No mention in his letter is made of how El Al, the…

Tlaib candidacy in Michigan offers insight into community challenges Saudi Gazette Newspaper, November 03, 2013 By Ray Hanania Rashida Tlaib was the first Palestinian Muslim woman to be elected to the Michigan State House in 2008 in a district outside of Detroit. It was a monumental achievement considering she is now only one of two Muslim…