Who Speaks for American Muslims?

Who Speaks for American Muslims? Mike Ghouse The Islam American Muslims practice is distinctly different than the Islam practiced elsewhere in the world. America strips the culture out of religion and what Muslims see is religion sans culture, and we hope the pristine Islam that cares for God‘s creation, and essence over rituals will be… 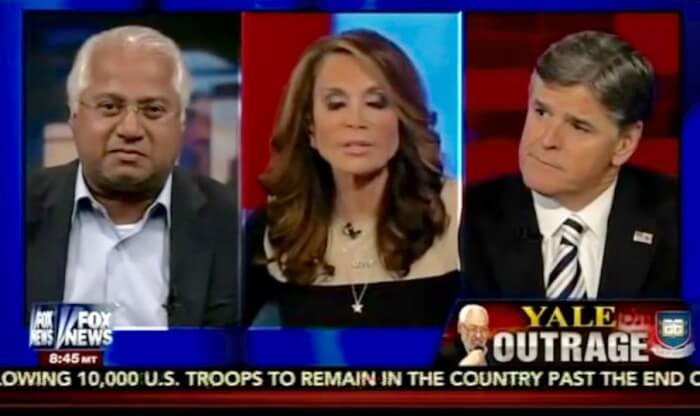