Diary of the Tel Arad (Khan al-Ahmar) Palestinians Anne Frank and her family hid from the Nazi soldiers until they were discovered towards the end of the war. But Anne Frank’s diary speaks only of the fear, frustrations, and tension of life before they were taken to the concentration camps. That experience of fear is… 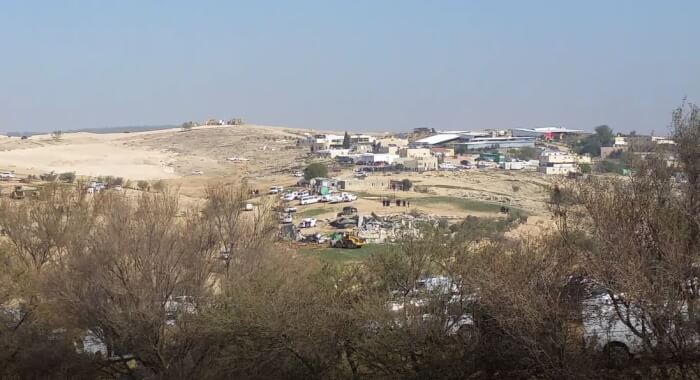