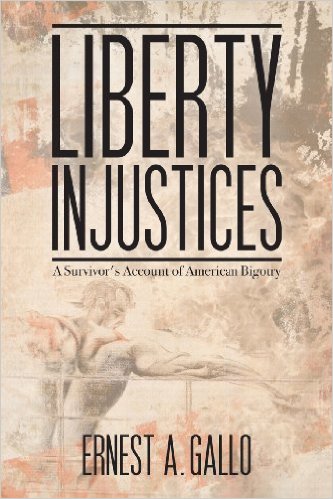 On Wednesday the USS Liberty Veterans Speaking and USS Liberty Day Petition Gathering Tour kicks off in Deland, Florida By Eileen Fleming At noon on June 8 at the Volusia County Administration Center the second annual USS Liberty Remembrance Day Petition Drive precedes a screening of the BBC film “Dead in the Water” at 6 PM. At…

Muslims have become the latest Punching Bag in the Republican Party Presidential Campaign for 2016 Washington, D.C., September 21, 2015 – An unidentified man, who spoke at the Trump town hall meeting in Rochester, New Hampshire, asked the mogul at the meeting on Thursday night. “You know our current president is one. You know he’s…

Gaza students call for speedier repair and rebuilding of schools 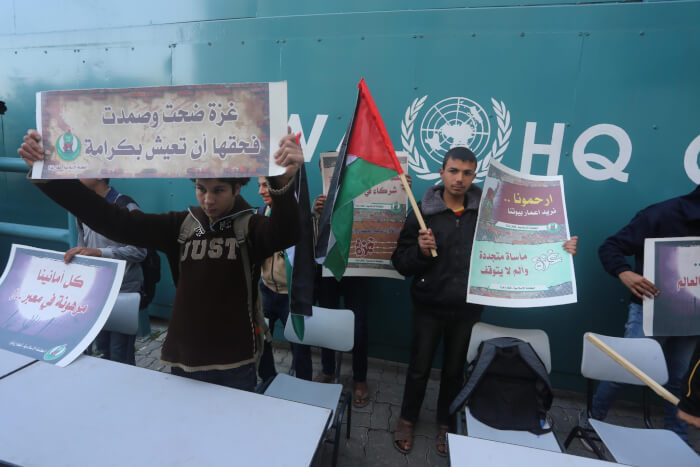 By Mohammed Asad Students in the Gaza Strip held protests this week to urge a speedier repair and rebuilding of the dozens of schools that were destroyed by Israel’s military this past summer during its assault on the civilian population. More than 2,200 people were killed with more than 90 percent civilians, including about 500 children,…

The United States Commission on Civil Rights today announced that it has sent a letter to Attorney General Eric Holder recommending that the revised DOJ guidelines applicable to law enforcement officials should not exclude the Department of Homeland Security from compliance with the guidelines.  The letter states: “We commend the efforts of the Department of…

By Ray Hanania Rookie Cleveland Brown’s quarterback Johnny Manziel got his first NFL start Sunday hoping to lead the charge against team rivals the Cincinnati Bengals. But the Bengals hammered the Brown’s 30 to nothing on Sunday at FirstEnergy Stadium in Cleveland. Many blamed Manziel, but others pointed out that the problem was with the Brown’s…