Reviving the Culture of Hamra Street in Lebanon 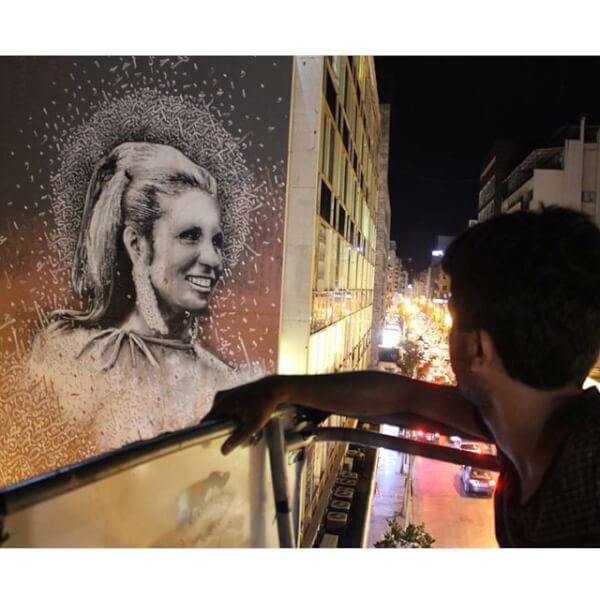 Reclaiming the culture of Lebanon with culture and art: reviving Hamra Street with graffiti.  By: Kerning Cultures Yazan Halwani is a street artist, still in his early 20s. Over the past year, I’ve met with Yazan a few times, following his work closely and always, with great admiration. When I finally got to sit down with him…

US Israel Nuclear Entanglements and Occupation of Palestine #FreeVanunu #FreePalestine 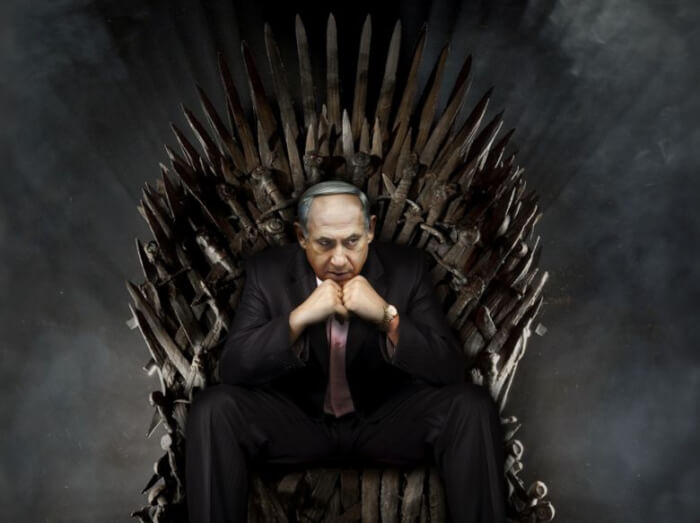 By Eileen Fleming Decades of US Israel nuclear entanglements and occupation of Palestine have reaped a tangled mass impeding movement. Once anyone or thing is entangled; extrication does not come easily but is possible. From Jerusalem on Monday, The New York Times reported, Netanyahu Says No to Statehood for Palestinians…Mr. Netanyahu’s chief challenger, Isaac Herzog of…