Time to rise above anger when confronting Israeli extremism

Time to rise above anger when confronting Israeli extremism Palestinians are justified in their anger and frustrations, but allowing our emotions to direct our actions is not a good strategic move. Instead, we need to set aside our anger and emotion and instead pursue a pragmatic strategy based on one goal of establishing a Palestinian…

Even Israeli terrorism is not justification for Palestinian violence 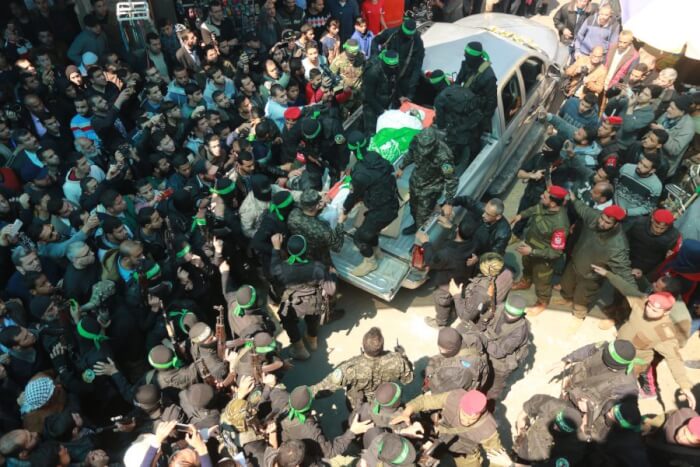