Should we put Israel in charge of the Kaaba?

Every day, Israeli settlers openly disrespect Islam and Muslims by entering the al-Aqsa Mosque Compound and the Haram al Ash-Sharif near the Dome of the Rock to rally and protest and chant that they will one day destroy these Holy Sites and replace them with their own. And Muslims around the world do nothing about it. Would… 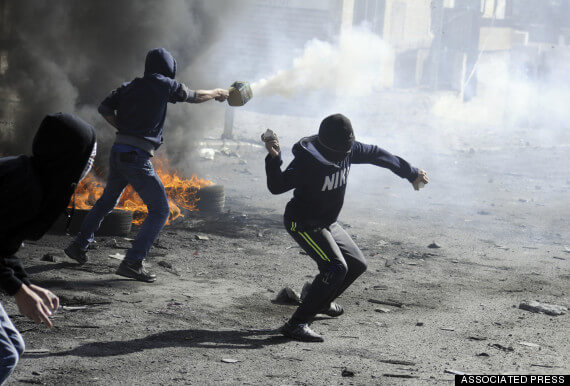 By Eileen Fleming Sixty-six years of political conflict in Israel Palestine, the so-called Holy Land has focused on borders, settlements, checkpoints, terrorism and human rights has now morphed into Debates over access to sites in Jerusalem’s Old City, where Muslims believe the Prophet Muhammad ascended to heaven and where Jews believe their holy ancient temples…