Media bias against Arabs comes out at Saudi press conference 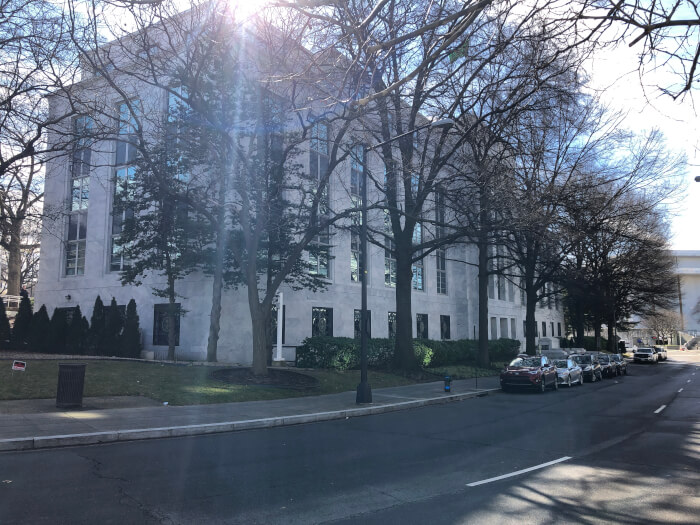 Media bias against Arabs comes out at Saudi press conference Upfront at the table of mainstream news media bias and hypocrisy at a press briefing held at the Saudi Embassy in Washington D.C. The event only reinforced my belief that the U.S. news media is anti-Arab, anti-Muslim and anti-Palestinian. By Ray Hanania I had the…

The Saudi Ambassador to the United States Adel bin Ahmed Al-Jubeir hosted a press conference at the Royal Embassy of Saudi Arabia and issued the following statement regarding the government’s assault against Houthis terrorists in Yemen: Saudi Arabia has launched military operations in Yemen, as part of a coalition of over ten countries in response…