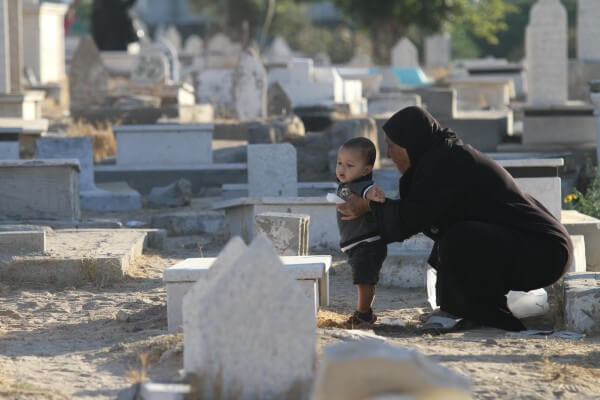 Palestinians enjoy the Eid al Adha despite devastation caused by Israel By Mohammed Asad Palestinians maintained their everyday lives even in the aftermath of the 51-day Israeli military war that killed more than 2,100 Palestinians, mostly civilians and including more than 500 children fatalities. These photographs show how Palestinians are determined to continue their lives and traditions…