The Flood of 2021: A Time to Reflect and Seek Solutions

The Flood of 2021: A Time to Reflect and Seek Solutions Thousands of people were caught in the surprises floods that struck the Dearborn region again, seven years after a prior flood devastated homes and live-in 2014. Among the victims of the record-setting flooding that damages hundreds of homes and properties are Arab Americans and… 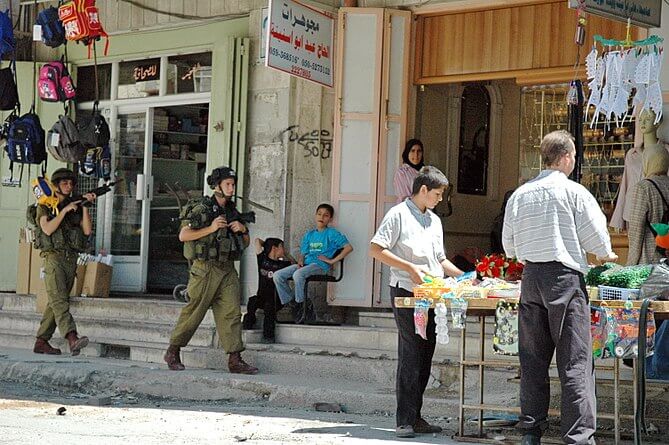