In Israel’s elections, racism is the winning ballot

In Israel’s elections, racism is the winning ballot By ADALAH The Legal Center for Arab Minority Rights in Israel The 2015 Israeli elections saw an unprecedented level of racist incitement against Palestinian Arab citizens of Israel, which played a critical part in the election’s events and results. Regardless of the debates that will unfold in the follow-up…

The Difficult is the Path Itself, discrimination in France 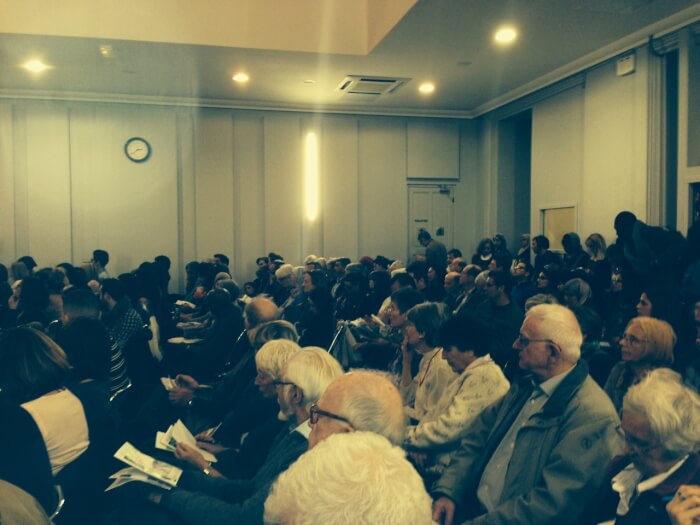 By Abdennour Toumi — Paris – France The “Charlie” spirit still haunts France’s politicians, media, academicians and streets. France pre-January 7/15 is no longer France post-January 11/15. Meanwhile on the avenues, in the banlieues (suburbs), and Sunday markets everything seems to be going at a normal pace, and life moves on.  Still the tension is…