Point Theme from MyThemeShop is the Worst 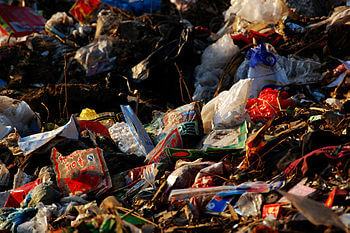 Point Theme from MyThemeShop is the Worst “Point Theme” from MyThemeShop.com is the worst theme center for wordpress. The system is corrupt and flawed. Everytime they update their theme, it rearranges your design dramatically and you have to spend hours re-aligning your WordPress web site. Worse is that they exploit you and the force you…