Shallal says door not closed to another political run for office 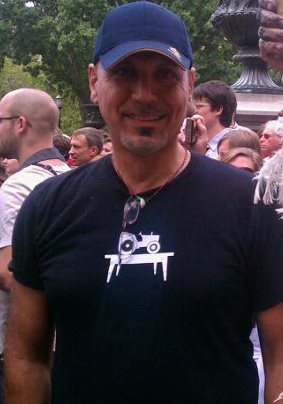 Shallal says door not closed to another political run for office By Ray Hanania Washington D.C. businessman and activist Anas “Andy” Shallal said he is not adverse to running for office again, saying his recent run for mayor of Washington D.C. was “successful” even though he failed to win the nomination of the Democratic Party…

Incumbent Washington DC mayor ousted, but American Arab candidate fails in bid By Ray Hanania The hurdle for American Arabs to overcome to win public office in America is high, but many continue to strive to shatter the glass ceiling and engage in American government at all levels as is their right as citizens. This…