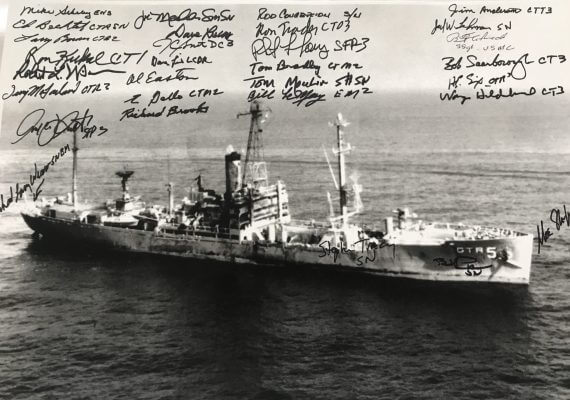 The USS Liberty Veterans Association/LVA was established in 1982 to end President Lyndon Baines Johnson’s treasonous Cover-up and Obstruction of Justice case that began on June 8 1967, when Israel attacked the USS LIBERTY as she navigated in international waters during The Six Day War By Eileen Fleming This American knew NOTHING about the USS…

In July Colorado pot shops posted record-breaking sales topping $122 million. From Friday the 9th of September through 9/11, this reporter purchased and enjoyed recreational cannabis from Herbal Wellness at 400 West South Boulder Road in Lafayette, Colorado. I learned the staff at Herbal Wellness are busy from 8 AM until 10 PM seven days…