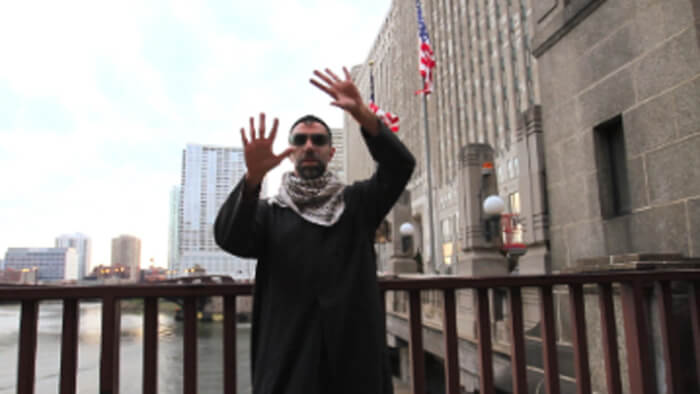 Usama Alshaibi’s documentary “American Arab” has its national television premiere on Tuesday, February 9, 2016, at 8 p.m. on WORLD Channel (check local listings), as part of the fourth season of AMERICA REFRAMED, public media’s newest documentary series. The film, made through Chicago production collective Kartemquin Films (makers of THE INTERRUPTERS), will be available for free streaming on www.worldchannel.org starting February…