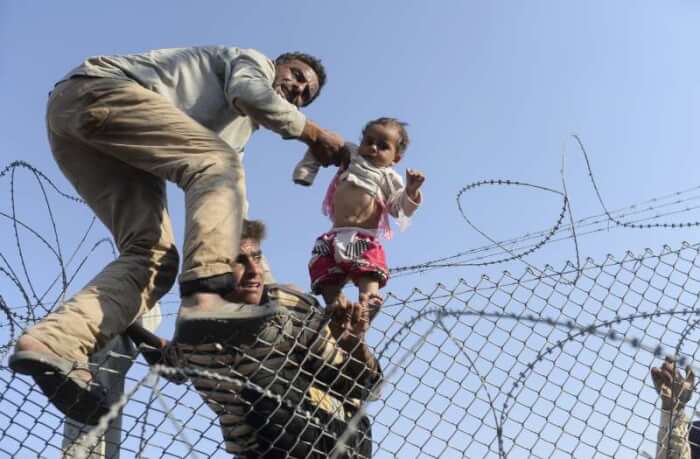 Painful Refugee Day, Feverish Year for Ankara By Abdennour Toumi Ankara, Turkey — The Syrian conflict has produced the most compelling humanitarian challenge of the last fifty years. According to the UNHCR (U.N. High Commissioner for Refugees) office, there re 12.2 million people in need of humanitarian assistance including 3.9 million who fled Syria and 7.6 million…

Syrian Refugees, We Will Be Back, After Awhile

Syrian Refugees: We Will Be Back, After Awhile By Abdennour Toumi Special correspondence from Şanliurfa, Turkey  In April, 2011, the first Syrian refugees crossed the border into Turkey. Now, three years later, the most recent UNHCR estimates, dated March 18, 2014, 841, 889 Syrians have registered in Turkey, according to AFAD (Disaster and Emergency Management…