Hoda Kotb named among Women of Influence for 2014 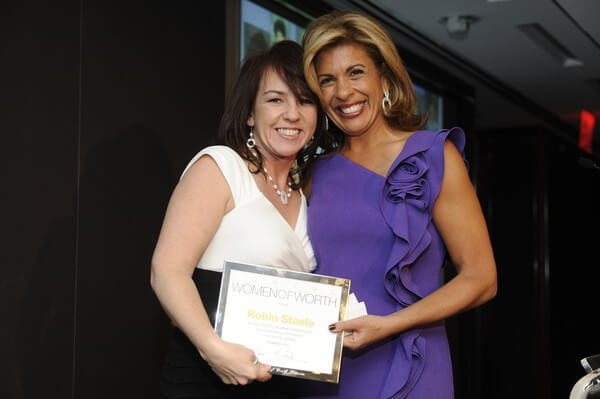 Hoda Kotb named among Women of Influence for 2014 American Arab journalist and Today Show reporter Hoda Kotb will be among those honored May 1 by the T.J. Marshall Foundation for Leukemia, Caner and AIDS Research. Honorees also include fashion designer Randi Rahm, Z100 Radio’s Sharon Dastur, and founder of Radio One Cathy Hughes. The T.J….