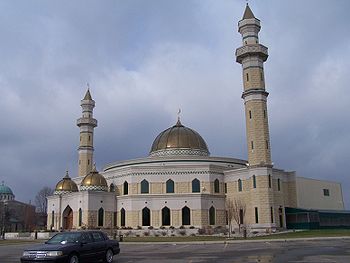 American Muslims denounce San Bernardino violence, standing with Americans and against terrorism. By Ray Hanania American Muslim leaders and organizations condemned the violence in San Bernardino, California by two Muslims, Syed Rizwan Farook, 28, and his wife, Tashfeen Malik, 27, which took the lives of 14 people and injured 17 others on Dec. 2, 2015…