Muslim and Christian Arabs need to collaborate to strengthen their voices

Muslim and Christian Arabs need to collaborate to strengthen their voices Arabs in America are weak in part because of their lack of unity and unification. Over the years, the community has divided into politics, national origins, religion and even tribal factions. Many of our community no longer refer to themselves as Arabs, and instead… 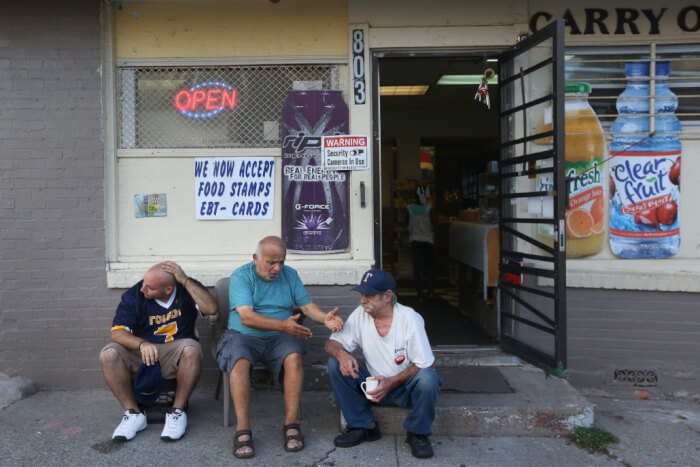