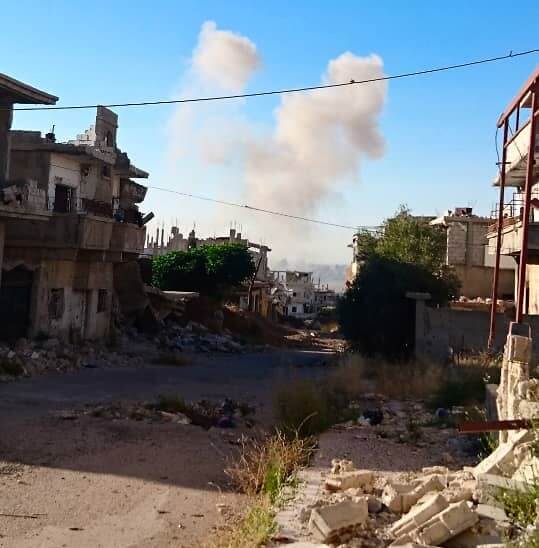 UOSSM staff killed, Syrian Doctors plead for help in Daraa Yusuf Ayyash, a UOSSM (Union of Medical Care & Relief Organizations) warehouse worker was killed today (Wednesday, June 27, 2018) at 7 p.m. Damascus time by an airstrike, along with his wife and daughter. This is the third UOSSM staff member to be killed in… 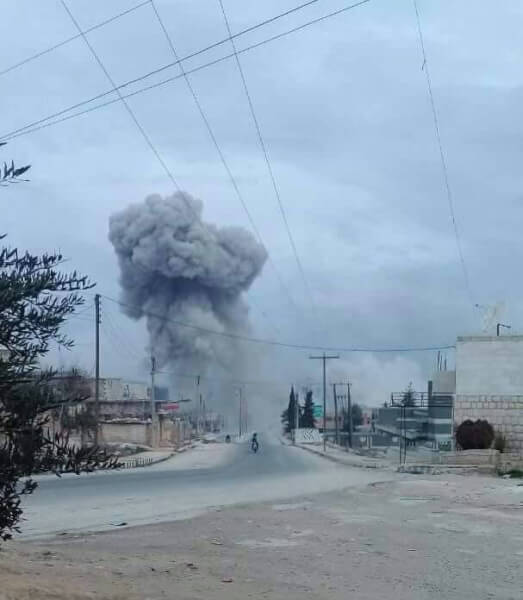