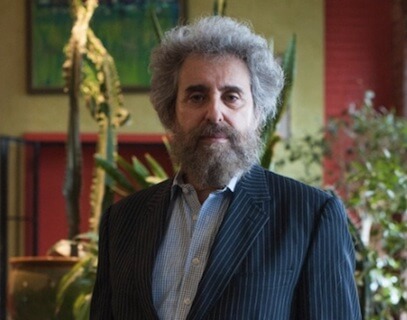 By Ray Hanania New York Attorney Stanley Cohen said he would continue to stand up and defend the rights of American Arabs and Middle East Arabs who have been falsely accused of terrorism or complicity in terrorism charging that Arabs and Muslims are targeted by American racism. Cohen also provides some inside information on the murder…

ISIS will not negotiate with Jordan to free captured pilot.

By Ali Younes According to New York attorney Stanley Cohen, the Islamic State or ISIS will not be interested in negotiating with the Jordanian government to free its captured Jordanian pilot. Not any time soon at least. This is because, he argues, the way Jordan handled the negotiations to save American aid worker Peter Kassig. Jordanian…