Posts Tagged “Standing up for others” 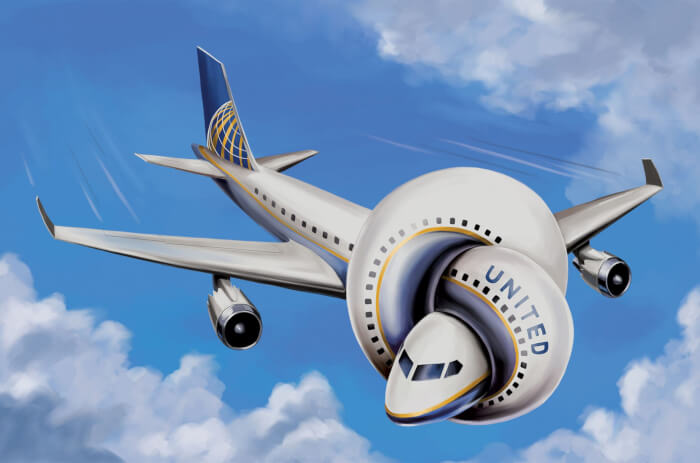