Oscars debate still bothers me, even though it’s done 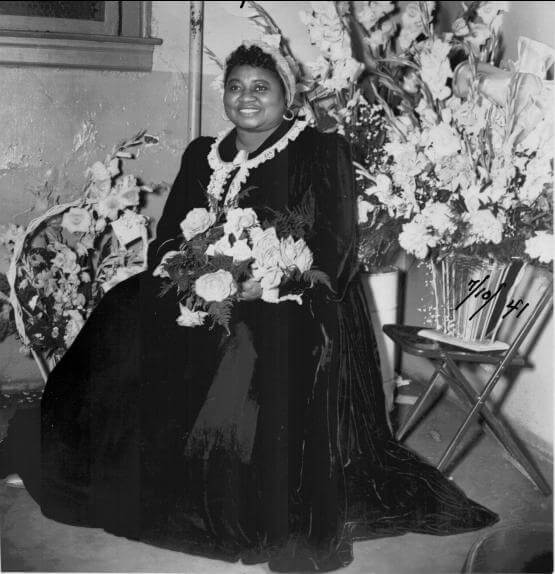 Now that the Oscars are over, can we have a real discussion about the absence of fairness, the racism, stereotypes and bias that consumes the Hollywood movie industry? And to be honest, African Americans have a lot to complain about here in America over the past 400 years for sure, but they really are the last… 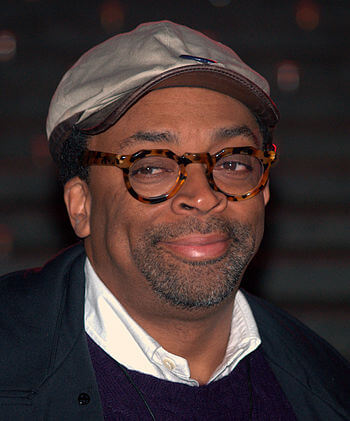