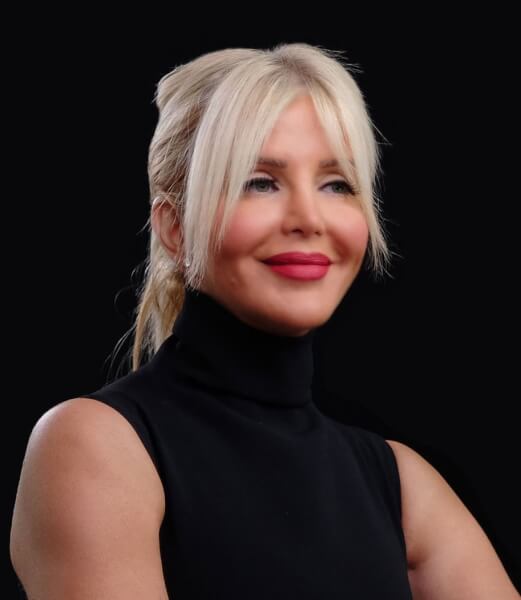 Kayrouz vows to continue fighting for those in need

Joumana Kayrouz vows to expand work for women’s rights and people in need Prominent Michigan Attorney Joumana Kayrouz this week said she will broaden her fight as an advocate for women’s rights and expand her activism to champion international expatriate support for the nation ofLebanon. Kayrouz, one of Michigan’s leading Michigan accident attorneys and legal advocates, said…