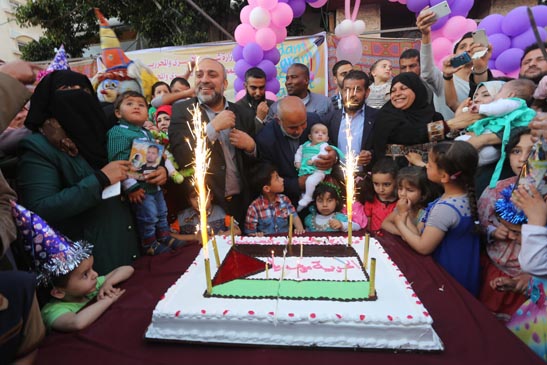 At least two dozen wives of Palestinian political detainees held in Israel’s gulag of concentration camps and detention centers have had babies from their husbands’ sperm smuggled out of the brutal system which has been condemned with using torture. By Mohammed Asad The wives of Palestinian detainees in Israel’s large gulag detention system carry their babies who were born using…