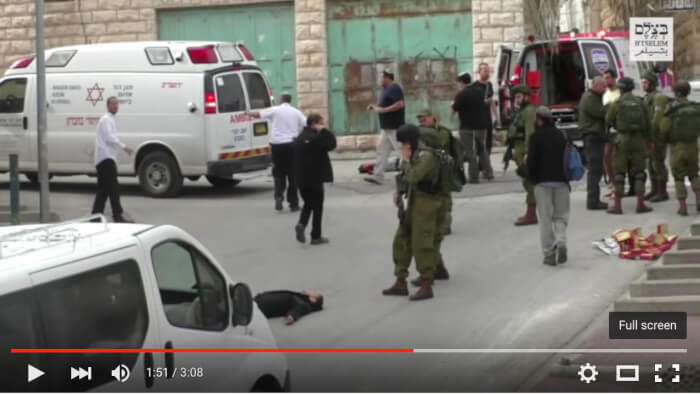 Israeli settlers, who have been behind most of the violence and terrorism between Israel and Palestine, this week are threatening retaliation against the Palestinian man who videotaped an Israeli soldier who casually and brutally walked up to an injured Palestinian suspected in an attack against another Israeli in Hebron and then shot him in an act of cold…