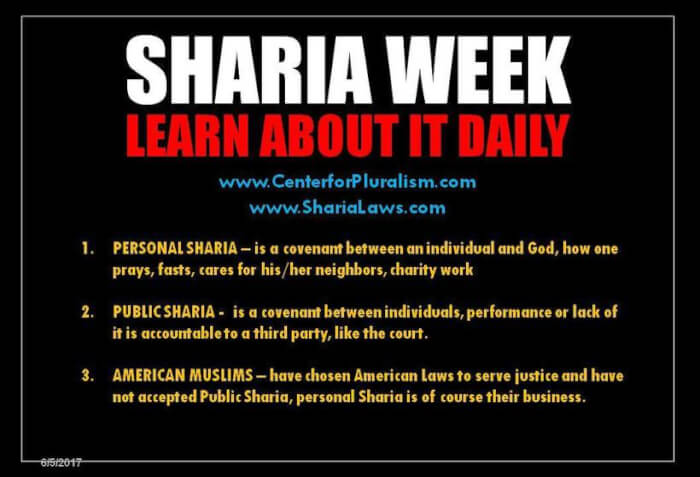 Anti-Sharia rallies are bad for America By Mike Ghouse The Nation is bracing to manage the chaos coming through the nation wide Anti-Sharia rallies planned by Act for America, an organization committed to pit one American against the other and destroy the fabric of our nation.  American Muslims firmly believe in free speech and are… 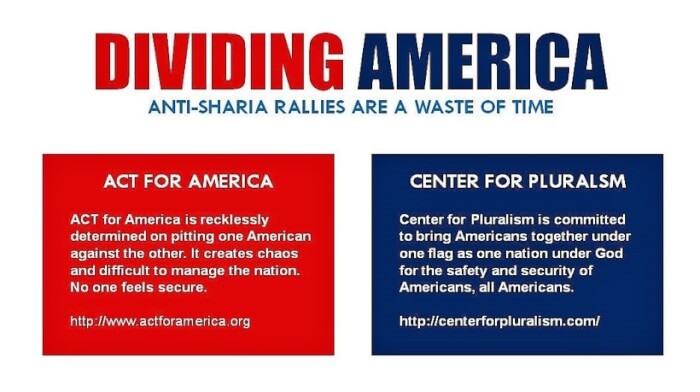