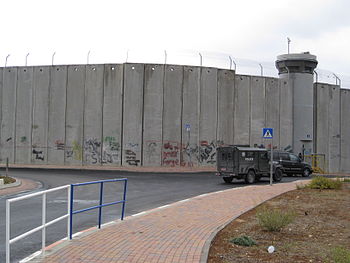 Anti-BDS amendment (Boycott, Divest, Sanction) submitted to Defense Authorization Act of 2017 by Illinois Senator Mark Kirk, to support the apartheid movement in Israel discriminating against Christians and Muslims On May 25, 2016, Sen. Mark Kirk, (R-IL) and 16 co-sponsors submitted an anti-BDS amendment to the National Defense Authorization Act for Fiscal Year 2017 (S….