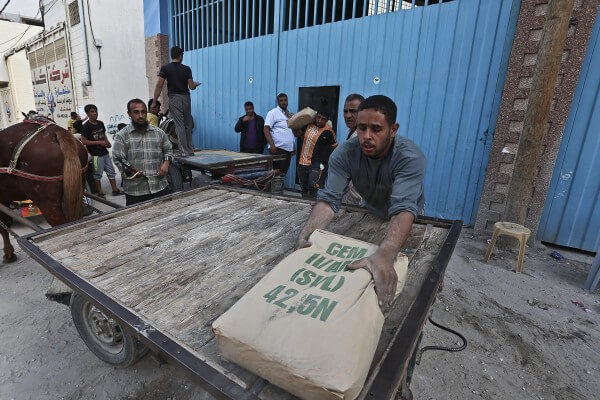 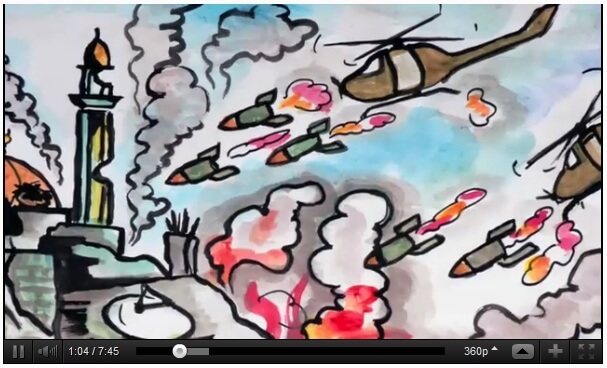 By Eileen Fleming Where children play in Gaza 20,000 homes are destroyed and uninhabitable and over 100,000 Palestinians are homeless, or crowded in with relatives. Building materials promised by the UN and international donors are stalled or unavailable and once again Governments around the world agreed to shoulder the burden of Zionist impunity by pledging…