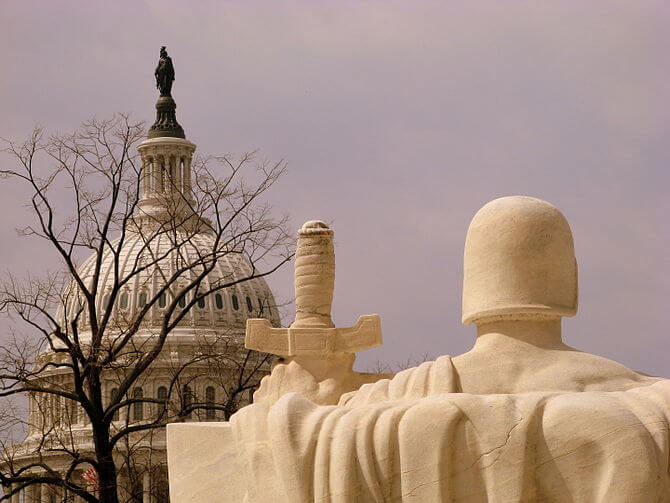 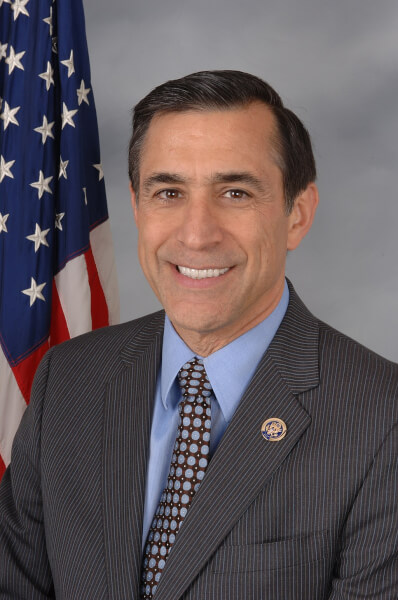 Darrell Issa retires from California’s 49th Congressional seat This morning, Arab American Congressman Darrell Issa (R-Vista, CA) released the following statement: “Two decades ago, when I stepped away from the business I’d built to enter public service, I never could have imagined that a long-shot bid for U.S. Senate would lead to 18 years in…