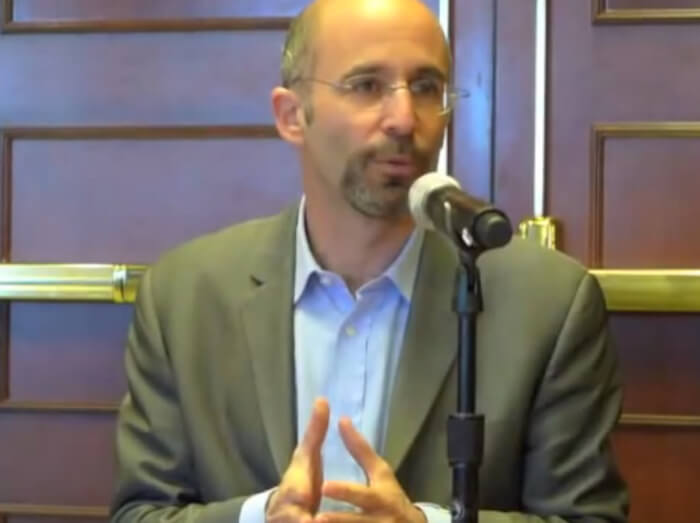 Obama names prominent Middle East diplomat Rob Malley as the Special Assistant to Middle East, North African and Gulf Region. The appointment was immediately attacked by pro-Israel extremist groups led by the Zionist Organization of America (ZOA), a group with a history of racist anti-Arab bashing that represents the interests of a foreign country, Israel. (Updated)…