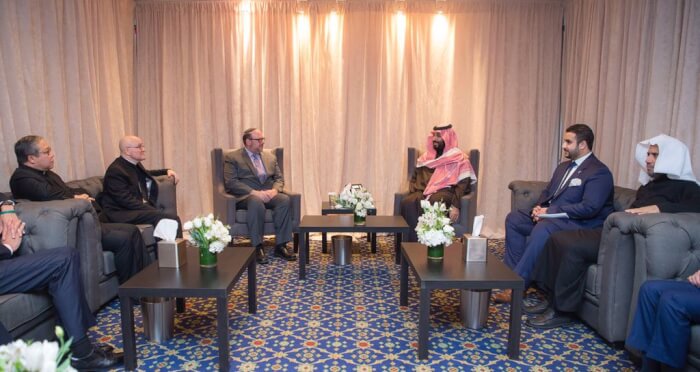 Saudi Crown Prince forges ahead against extremism Saudi Crown Prince Mohammed bin Salman (MBS) is taking a realistic approach to the Middle East as he bolsters the voices of moderates, challenges the extremists and pushes for a realistic peace accord between Israel and Palestine. The tactic MBS is pursuing is one that few Arabs have…