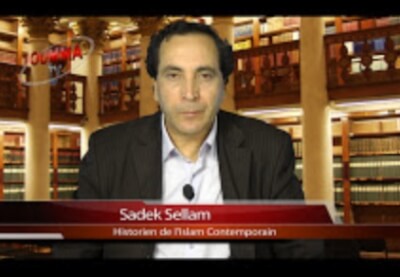 Profile Interview: Professor Sadek Sellam  While the political tide could be turning on a dynamic of change that is taking place in Algeria, Professor Sadek Sellam sat with The Arab Daily News in late June, saying it is too early to live in the world of complex politics, and not show concern. By Abdennour Toumi… 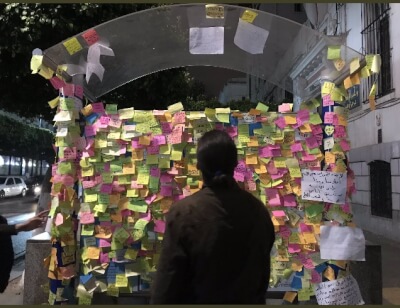 Algerians want regime and Elite change  The Generals are thinking Machiavellian and acting Clausewitzian, are leaning toward a unique scenario in the Arab country’s’ political struggle dynamic. By Abdennour Toumi  The time has come for a true change in Algeria and for action from elite, political party leaders and civil social activists regarding the new…