A Turkish Democracy with a sour K’nafah taste 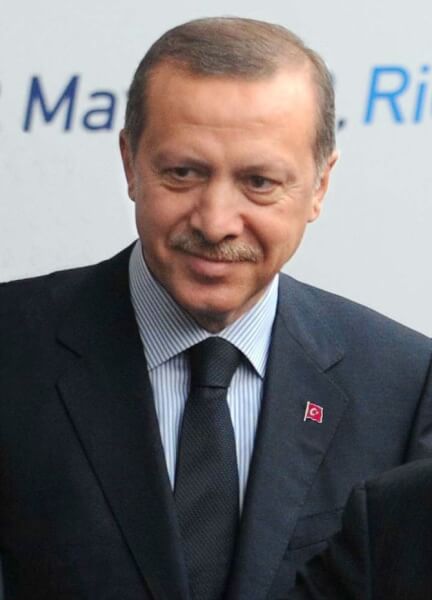 A Turkish Democracy with a sour K’nafah taste What does the outcome of the vote mean for the future of new Turkey’s political Second Republic? By Abdennour Toumi Sunday the Turks voted on a referendum proposing eighteen amendments to Turkey’s 1982 constitution. These amendments have passed and given birth to Turkey’s Second Republic, granting President…