New attack by US Attorney on Rasmea Odeh 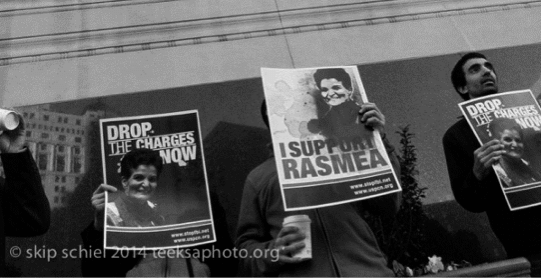