Christians should honor their close ties to Muslims this Ramadan 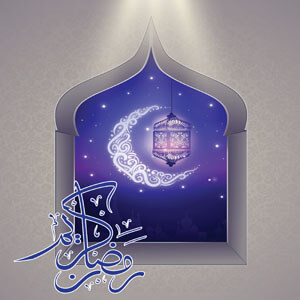 Christians should honor their close ties to Muslims this Ramadan Sadly, tensions have increased between Christians and Muslims but the truth is the two peoples and their religions could not be closer. Muslims and Christians have always gotten along and defended each other. And these days both need to stand together in the face of… 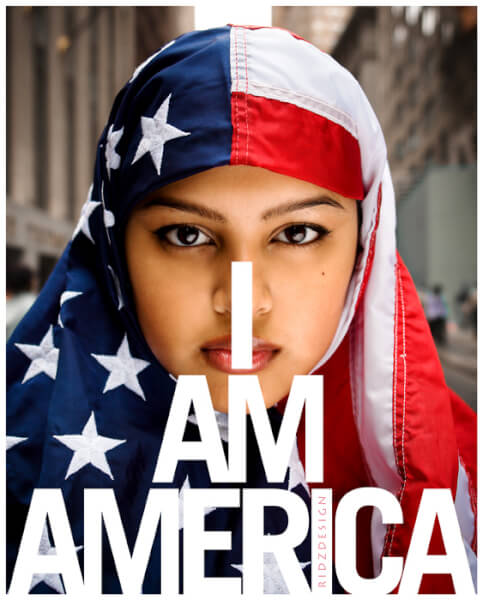 Eid Ramadan Sermons to focus on building a Secure Cohesive America By Mike Ghouse What is a cohesive America?  It is an America where every American does his or her share of work in creating an environment where no one will live in apprehension or fear of the other. I have spoken to many Imams…