US Justice Department on Actions to prevent hate 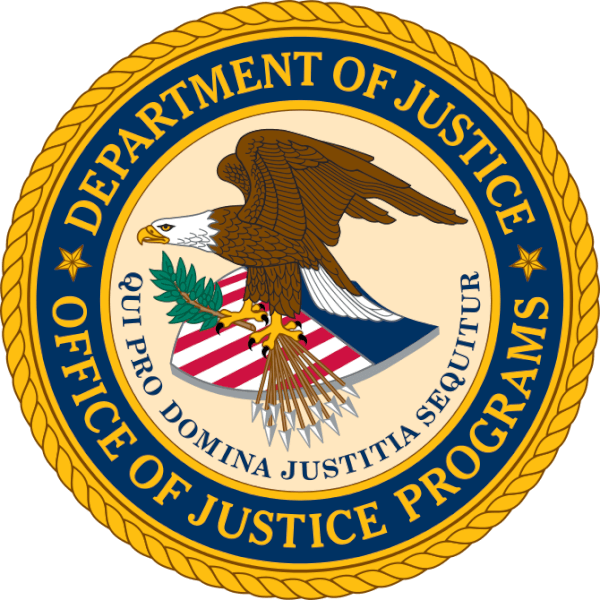