Kuwaiti Muslim from Jordan suspect in murder of 4 US Marines 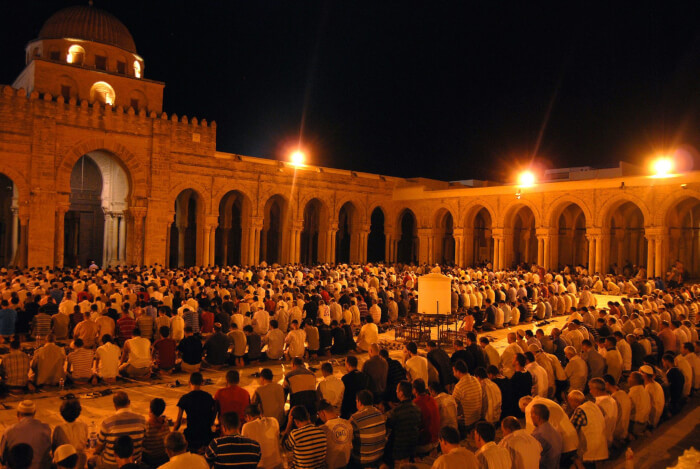 The FBI has identified 24 year old Mohammad (Mohammod) Youssef Abdulazeez as the shooter who drove to two military installations in civilian areas and fired an automatic weapon from a rented vehicle, killing four U.S. Marines and injuring others on Thursday (July 16, 2015). By Ray Hanania A Kuwait Muslim from Jordan, Mohammod (Mohammad) Youssef  (Youssuf) Abdulazeez, 24, has…

Ban the Hate in America Not Just Its Symbols

Dylann Roof’s massacre of nine people at a South Carolina Church is just another example of how Americans close their eyes and refuse to politicize violence that reflects their culture but exaggerate the violence when it is committed by those they perceive as foreign. The debate over Roof has focused not on the origins of his White…