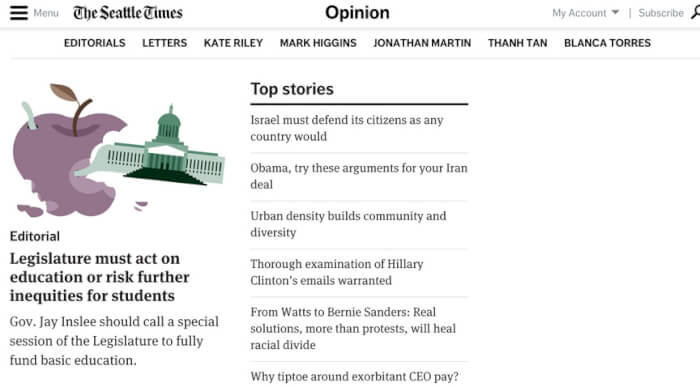 The news media publishes the lies and distortions of many pro-Israel activists without bothering to double check the facts. They offer cautions that comments should be civil but they allow the authors of the columns to libel anyone who believes that Palestinians have rights and that violence in the Middle East is caused by increasingly hostile…

How Silverstein and Feigenholtz Strengthen Extremism and Violence 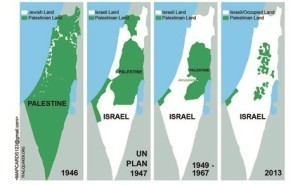 Instead of introducing a law to urge Israelis and Palestinians to make peace and avoid violence, Illinois Legislators State Sen. Ira Silverstein and State Rep. Sara Feigenholtz introduced a law to strip Americans of their Constitutional Rights of Free Speech and to defend Israel’s extremist policies including its discrimination against Christians and Muslims, the theft of civilian lands and…