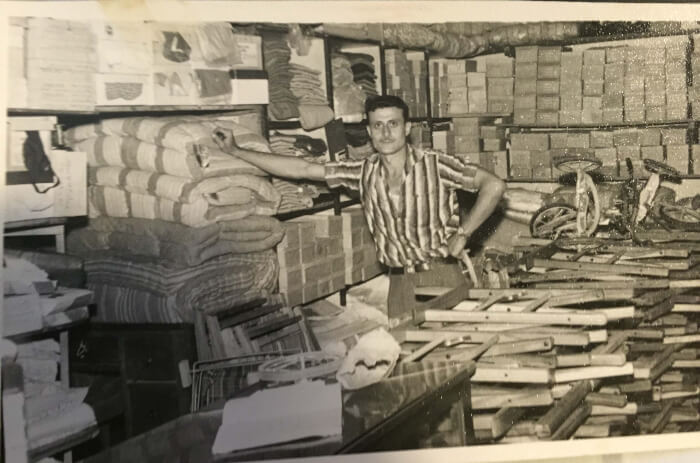 Arab Radio discusses the Arabs of South America Friday 8 am EST Use the widget below to listen to the Podcast of this Radio Program, or click here to go to the podcast website. Thank you: Tune in to Yalla! Fight Back Arab Radio on Friday morning, August 24, 2018 at 8 AM EST on… 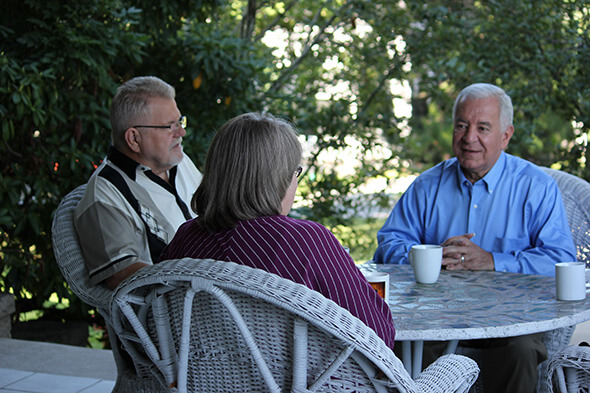