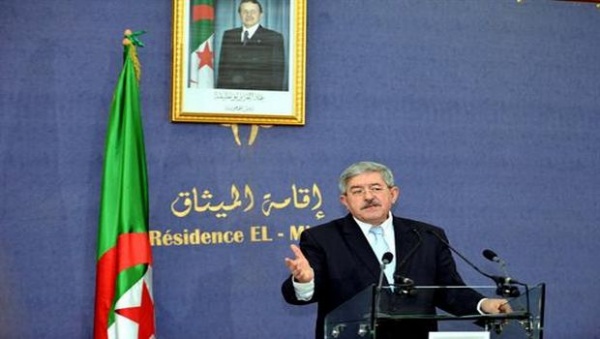 Algeria — Political systems that demagogically restrict ethnic politics to a single dimension destabilize democracy in the long run, whereas systems that enrich multiple dimensions of ethnic identity can sustain it By Abdennour Toumi After years of political discussion, President Bouteflika and his team laid their cards on the table during a press conference led…