Why the failure of the Census to include Arabs is important 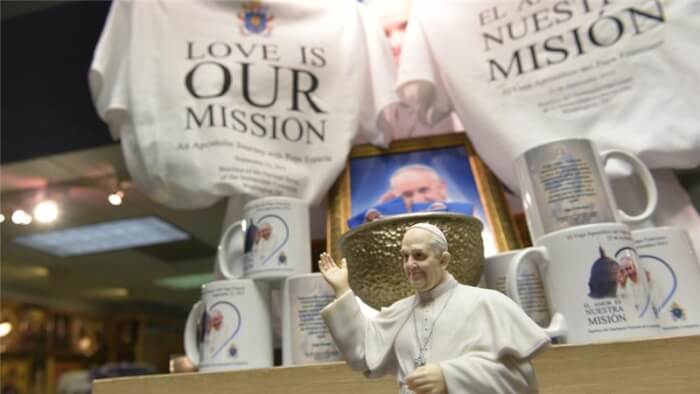