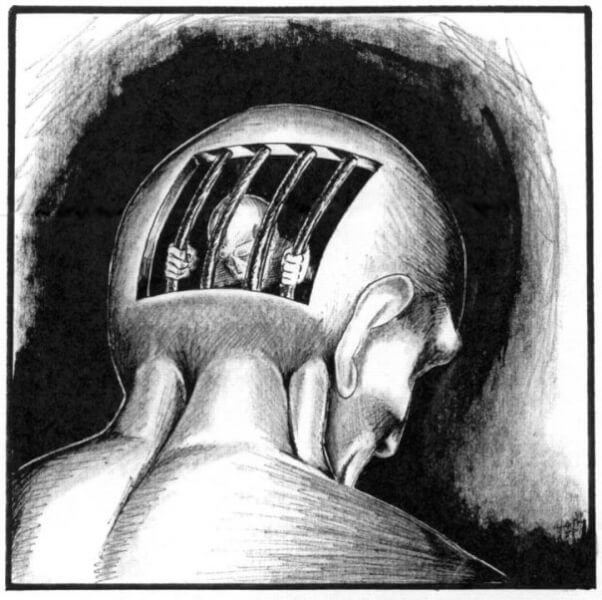 Torture by Solitary confinement is a form of imprisonment in which an inmate is isolated from any human contact except for members of the prison staff for at least 22 hours a day.  By Eileen Fleming   Last week, New York Times reporter Erica Goode wrote: I’ve been covering solitary confinement on and off for…