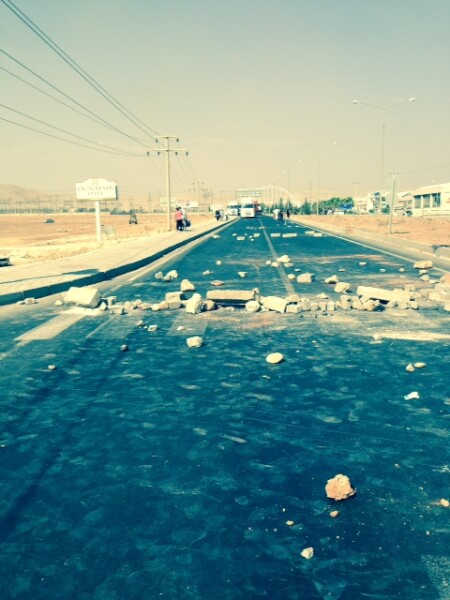 Farmers protest Turkish economic policies By Abdennour Toumi Mardin, Turkey — Last week, fire and barricades blocked the roads for three days as farmers protested their electricity and water being cut off to irrigate their corn fields. In the southern districts of Derik and Kiziltepe. Residents of these districts are angered by the lack of water and…

Ustar Erdoğan, Stronger Than Ever

Ustar Erdoğan, Stronger Than Ever By Abdennour Toumi Contrary to all expectations of the opposition and the media, even in light of the Taqsim Square protests, the charges of corruption, the national security leaks, and the bold decision to ban social media, nothing prevented the AK Party from achieving a landslide victory in Sunday’s municipal…