Tlaib following in the footsteps of Paul Findley

Tlaib following in the footsteps of Paul Findley America has always been under the powerful political thumb of the Israeli lobby, which has most U.S. Congressmen, Senators and politicioans in a headlock of political servitude. Americans are not allowed to criticize Israel, a foreign country, and when they do, they are demonized, libeled, slandered and… 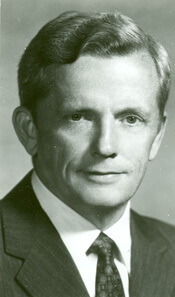 Findley, champion of justice and Palestinian rights, dies A powerful champion of Palestinian rights, Paul Findley, was laid to rest on August 9, 2019 in his hometown of Jacksonville, Illinois where he launched his successful 11-term, 22 year congressional career in the U.S. Congress, until he was toppled by pro-Israel funded challenger Dick Durbin in…