Strangled: Gaza Collapsing in the Grip of a Humanitarian Crisis 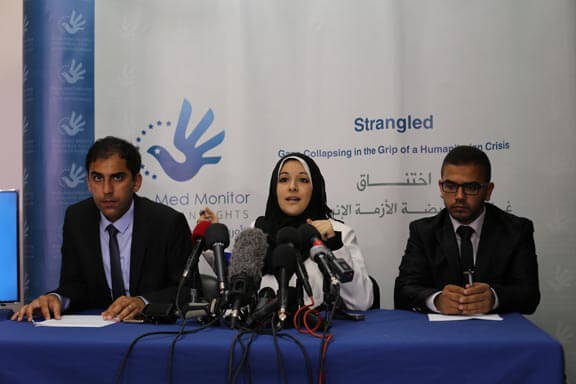 The results of a comprehensive report prepared by the Euromid Observer for Human Rights about the repercussions of the Israeli siege imposed on the Gaza Strip, which enters its ninth year next June By Mohammed Asad It has been nine months since Israel agreed to a ceasefire that ended its third and most massive military… 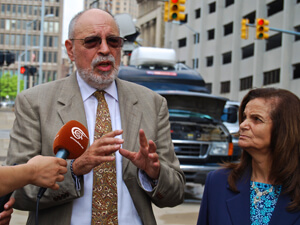