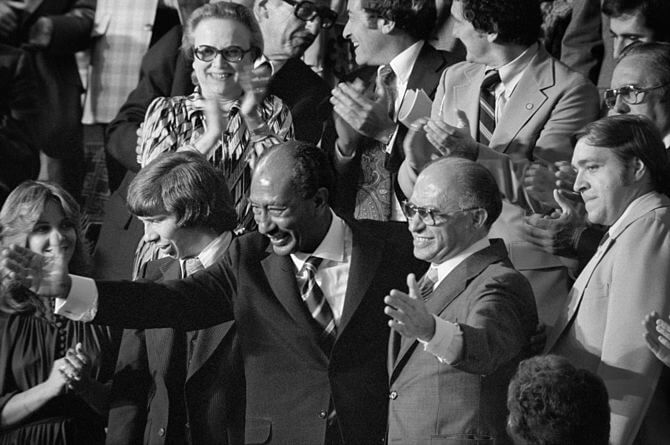 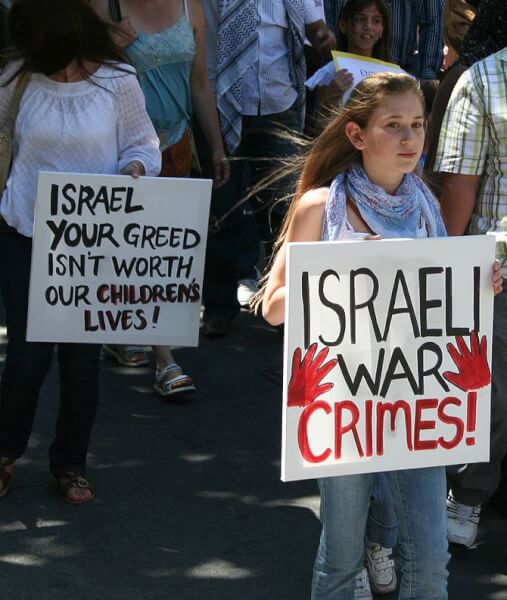 Al Jazeera: Palestinians debate impact of Diaspora efforts Veteran Arab American journalist Ali Younes explores the challenges facing the Palestinian Diaspora in his most recent feature on the recent gathering of Palestinian activists in Istanbul. Click here to read the Al Jazeera Feature. Ali Younes, an award winning professional journalist who has traveled throughout the Middle…