Algeria and Sudan: The next (but not last) Arab Spring cycle

Algeria and Sudan: The next (but not last) Arab Spring cycle By Ghassan Michel Rubeiz State building takes decades not years. It is easier to topple dictators than regimes, and it is faster to change regimes than ideas. Protestors need to agree and organize to make a good transition to democracy. State building requires review… 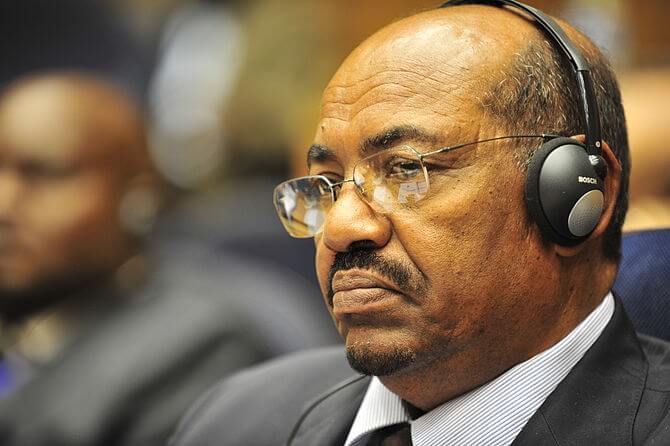 Sudanese journalist fined over column criticizing police New York, August 22, 2017—Sudanese authorities yesterday fined Suheir Abdelrahim, a columnist for the daily Al-Tayyar, for a column criticizing the police, according to news reports. The Committee to Protect Journalists condemned the sentence and called on authorities not to contest the journalist’s appeal. At an earlier hearing,…